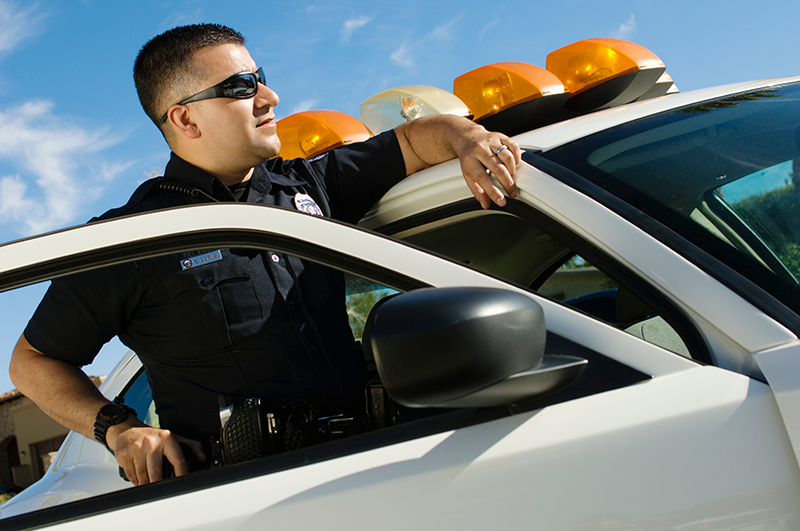 This second article in a two-part series on Post-Traumatic Stress Disorder work comp claims examines how the courts should interpret PTSD claims in the context of the Minnesota Workers’ Compensation statute. The first article explained why the date of injury in work comp claims are crucial to the viability of many PTSD claims and illustrated the various types of injuries recognized by the Minnesota Workers’ Compensation Act. Part II outlines the historical interpretation of psychological claims in work comp, how the statute defines compensable mental claims, and the mechanism of PTSD in further support of why PTSD is an occupational disease, not a specific mental injury.
Historical Analysis of the Date of Injury in Psychological Injuries

On October 1, 2013, the Minnesota Legislature changed the law. Post-traumatic stress disorder claims are now compensable. Minn. Stat. § 176.011, subdivision 15. Other “mental-mental” type claims are not compensable, only PTSD. While an employee may suffer from clinical depression as a result of the employee’s work activities, not tied to a physical injury, depression is not a recognized mental-mental claim under the statute and therefore is not compensable

The Pre-October 1, 2013 Framework for Determining the Date of Injury is Void for Mental-Mental Claims

Now, that the law has changed, the courts analysis of psychological claims involving PTSD must change as well.

The basics of statutory construction require that PTSD is treated as an occupational disease under the Minnesota Workers’ Compensation Act, not a specific injury.

Paragraph (a) of Minnesota Statute § 176.011, subdivision 15 reaffirms that employees with “physical-mental” and “mental-physical” injuries are eligible for work comp benefits. This physical-mental, mental-physical, and mental-mental distinction between psychological injuries was originally created through case law, not statute.

The Nature of a Post-Traumatic Stress Disorder Injury

The current diagnostic formulation of PTSD is the DSM-5 or the Diagnostic and Statistical Manual of the American Psychiatric Association. The DSM-5 divides the diagnostic criteria into seven categories:

PTSD is treated through a combination of psychotherapy and medication which may include: prolonged exposure therapy, cognitive processing therapy, eye movement desensitization and reprocessing therapy (EMDR), and cognitive behavioral therapy. PTSD may actually change the physical and chemical structure of the brain.

People with PTSD are at a high risk of co-morbid disorders such as alcohol or drug abuse and depression. So because an employee also may abuse drugs or alcohol or struggle with clinical depression or anxiety, the employee may still have PTSD.

Because of the nature of PTSD, classifying it as a specific injury with a specific “exposure” date is illogical. Physicians are not able to even diagnose PTSD until at least one month after the traumatic event. Not all people who are exposed to a traumatic event develop PTSD. Moreover, as set forth in Criterion A in the DSM-5, PTSD develops from the exposure to one or more traumatic events. Focusing on one traumatic event when in fact the police officer or employee may have experienced numerous life-threatening traumatic events does not make sense. It is questionable whether a physician could even pinpoint to a degree of medical certainly which event accounts for which percentage of the employee’s PTSD; therefore the date of disablement is the logical date of injury.

At Meuser Law Office, P.A. we have been representing employees, including many police officers, correctional officers, and firefighters, with PTSD for over ten years both under the old and the new law. If you have PTSD and believe you developed it as a result of exposure to traumatic events at work you should consult with an attorney experienced in this area of law.

If you are a police officer, correctional officer, or firefighter you may also be entitled to PERA or MSRS benefits and the continuation of health care as a result of developing PTSD. Additionally, if you are a licensed police officer with PTSD you may be entitled to benefits under Minnesota Statute §299A.475, which includes up to a year of unreimbursed wage loss benefits and a year’s worth of unreimbursed medical expenses for treatment of PTSD.

Contact us today for a free, no-obligation consultation. An attorney with Meuser Law Office, P.A. will review your claim and explain your rights under PERA or MSRS, Minnesota Statute §299A.475, and the Minnesota Workers’ Compensation Act. Don’t let your employer or the insurance adjuster deny your claim without consulting with an attorney knowledgeable in this nuanced area of the law.

Click here to read the first article in this two-part series.