After a successful luncheon October 10th at the Children’s Hospital, the Minneapolis Police Federation Charities, Inc. held another event. This time, they brought some holiday cheer to the patients, their families, and the staff at the hospital.

On December 18th, from 11:30 in the morning until 1:30 in the afternoon, 10 police officers and members of the Minneapolis Police Federation visited the Children’s Hospital for lunch and a carnival.

The officers and Federation members served a tasty lunch of Captain Ken’s chili and Famous Dave’s cornbread, along with all of the fixings, to about 200 adults and children at the hospital.

In addition to lunch, there was a carnival held for the patients, which included games and crafts. There was even a special appearance by Santa, who stopped by from the North Pole to take pictures with the kids!

The event was enjoyed by all and the Minneapolis Police Federation hopes to hold more events like it in the future! 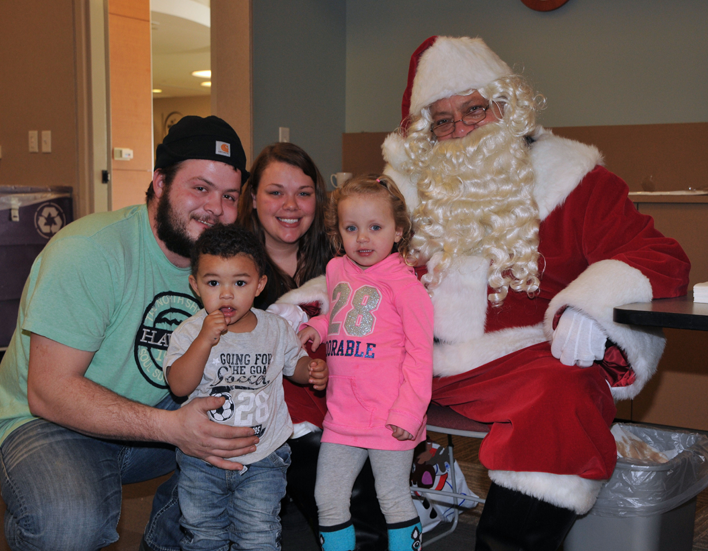 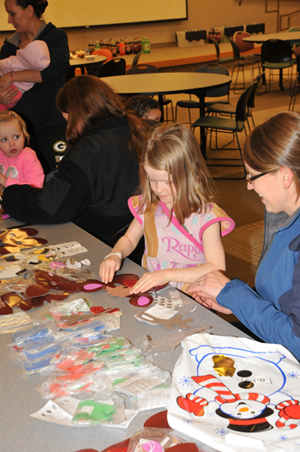 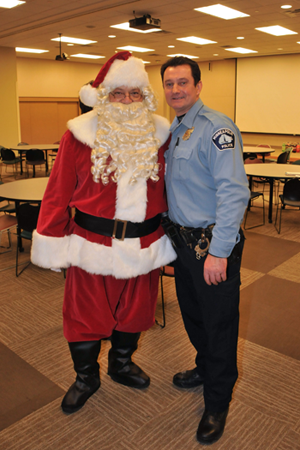